Büren, 09th December 2019 - Pure joy at CP Tech GmbH in Büren: The company has won the title in the SP6 class with its own "SetupWizzard Racing Team" in the 2019 VLN endurance series at the Nürburgring. The championship is the crowning glory in a successful motorsport year with a convincing performance in the 24h race at the Nürburgring and a total of five VLN race wins in a row.

"The fact that we won the VLN class title as a racing team in our first season is absolutely fantastic and a huge success for all those involved", CP Tech managing director Thomas Casey was pleased to declare. "Meanwhile, the Nürburgring has become a second home for us, where we as a team can demonstrate our skills together!". For the SetupWizzard Team from Büren, four drivers drove the custom-built Porsche 991 GT3 CUP during the VLN season: Dr. Mathias Hüttenrauch, Dr. Michael Czyborra, Hannes Plesse and Patrick Huismann. A cockpit line-up that perfectly mirrors the German-Dutch company cooperation between CP Tech and Koninklijke Nedschroef Holding B.V. More than 150 vehicles competed in each race of the legendary endurance championship.

CP employee Hannes Plesse has not only played a major role in the title success as a driver, but as head of in-house development he is also responsible for a key technical component: the use of CP's own system SetupWizzard. With this mobile suspension measurement system, mechanics can find the optimal suspension setting that ensures maximum tyre grip and thus higher speeds. The system even allows last-minute changes to the setup directly on the race track - an enormous advantage that no other competitor's product can offer so far.

The SetupWizzard is available in three versions: Easy, Basic and Pro. A modular structure makes upgrades easy to implement at any time, depending on individual requirements. "The system is easy to set up and use and, above all, enables precise and fast results. This allows us to provide customers with the perfect overall package that is user-friendly, accurate and fast," explains Plesse. Meanwhile, the system is successfully used by numerous teams in motor sport series such as Formula E, the Endurance and Rally World Championship (WEC and WCR), the German Touring Car Championship DTM and also in the Ferrari Challenge. (for more information go to: www.setupwizzard.com).

According to Thomas Casey, it is not only the commitment of the companies involved in the project - Nedschroef, VELA Performance GmbH, Structure Bauträgergesellschaft, myconsult GmbH, Smith Metal Centres and RPM Racing - but also CP Tech GmbH’s many years of motorsport expertise that made the VLN class title possible.

CP caused a sensation in the international automobile industry early on in 2018: the company was recognised by the global umbrella organisation for motoring clubs FIA as the first supplier of the new 'Halo' cockpit protection system. Since then, the Halo system 'Made in Büren/Germany by CP Tech' has significantly improved the safety of drivers and can be found in all Formula 1, Formula 2 and Formula E cars.

Büren-based CP Tech GmbH has been part of the Nedschroef Group since June 2017 and focuses on innovative proprietary products, engineering services, high-performance components and complete solutions for the automotive, motorsport and aviation industries. The strategy focuses on the development of new vehicle and mobility concepts, shaped by global trends such as e-mobility, lightweight construction, networking, sustainability and autonomous driving. 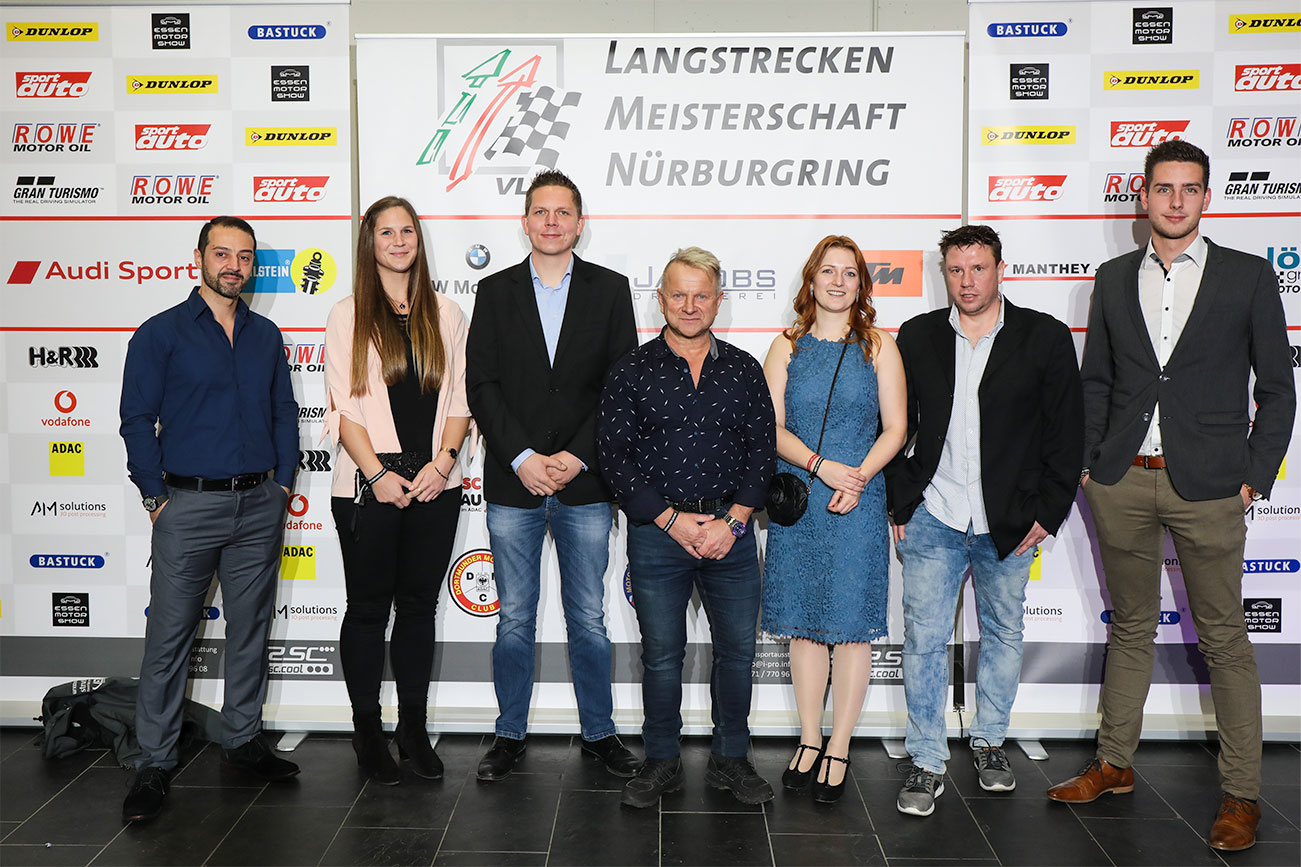 CP Tech, part of the Nedschroef Group since 2017, has a proven global track record over more than 25 years in the design, development and production of high-performance components and complete solutions including engineering services for the automotive, motorsport and aviation industries. The products, which include chassis components, body structures and drive shafts, withstand extreme loads and meet the highest safety and stability requirements for future-oriented areas such as electromobility, drive technology and lightweight construction. The company, which is based at Paderborn-Lippstadt airport, currently employs 230 people, including 30 trainees. Its clientele includes renowned international manufacturers such as Audi, BMW, Daimler, Mercedes, Porsche, Skoda, Volkswagen as well as leading teams from almost all major racing series (Formula 1, DTM, GT, WTCC, LMP, Rallye, Rallye Raid etc.).

Nedschroef has its head office in Helmond, the Netherlands, and in 2018 achieved a turnover of 723 million euros. The company is one of the world's largest suppliers of fasteners and other advanced cold-formed engineering components for the automotive and aerospace industries. Nedschroef celebrated its 125th anniversary in June 2019 and employs more than 2,300 people at over 25 locations worldwide.